Sunday, 16-02-1997
I start with the impressions of yesterday. I visited the annual meeting of the Association Spanish at School in Amsterdam. 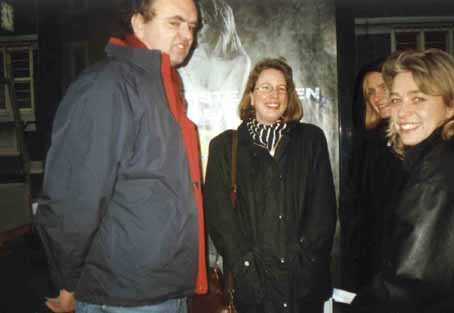 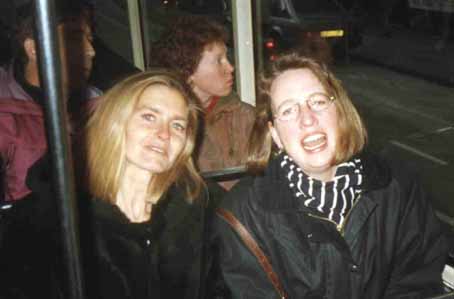 I received a brochure with the text 'Attention, Attention, Mr Van der Heyden, The spectacle is going to begin'. In the train I read that I am not the only one who gave you a Valentine's card. Lovely. The meeting took place in the Centro de Recursos Didácticos de Español. I was a little late but welcomed by the Consejero de Educación de la Embajada de España de Bélgica, Dinamarca y Holanda, Dr. Joaquín Summers. I introduced myself as the General Manager Instituto Cervantes Netherlands, Belgium, Luxemburg, England and Wales and announced that I am going to move to Stratford-upon-Avon. I also mentionnend the Schiphol project head teacher Spanish of the 'Haags Talencentrum' a participation in the project as a sub contractor. At the end of the meeting I congratulated the governors of the association with their success. In 1998 Spanish will be an official language in the Dutch educational system. We have had to work more than twenty years to reach that aim. I declared that now Dutch pupils can learn Spanish at school I will do my best to provide them work showing them the card of Mr. Blankert, starting with the Schiphol Project. After the meeting a presentation was held by the agente cultural of 'El Puente Holandés' about the theme 'Bicicletas solo son por el verano' that attracted my attention. Last summer I made a bycicle tour from Palace 'ten Bosch' to de Baak. 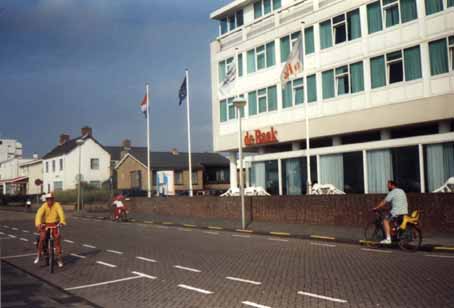 In Nijmegen I celebrated the appointment in Britain in Bar Vivaldi near the bridge on the Waal.