Sunday, 23-03-1997
Life in the brewery . I think in the first place of Mr. Alan Beer (I still have not signed the signatures card of NatWest), but it may also have something to do with the visit I made unexpectedly to a bar with green light in 's-Hertogenbosch yesterday. A project concerning the home front may be the collaboration with Henley. Pisces: 'Let a lawyer give you an advice concerning a contract. A little cheque gets you into a good humour. Tell the good news to loveds during a dinner in an affordable restaurant'. That contract may be an employment contract. The restaurant makes me think of Grand Restaurant Le Connaisseur in Utrecht where I had dinner yesterday evening. Scorpio: 'A militant attitude leads to nothing. Propose a compromise. A small victory is also of some value. Check the financial tip of a friend'. I think the astrologer is right thinking of my claim. 80 millions is a very huge amount. I will have no problem with such a compromise that other people wont get hurt. The financial tip is the last phase of the career advice that Elizabeth gave me on 22-04-92: 'Look for a financier'. So I started with a visit to the congress of financial matters in Utrecht. Mr. Ernst Delfos was already expecting me and gave me two addresses of potential participators in the Schiphol Project, Mr. Jan Brand, director-owner Brunel in the Oude Delft in Delft. Its daughter company Multech deals with recruitment and selection on Schiphol Airport. Also his colleague, Mr. Willem de Jong of Maintanance Service Consultancy from Zwaagdijk, may be interested. Furthermore I had a conversation with Mr B.G.M. Lacor of Nebib, specialized in investments and companies. I will make an appointment with them and also with the Dutch Participation Company in The Hague. Then I made a walk through the center of Utrecht and passed by Patisserie Noteboom Royal Warrant Holder and a 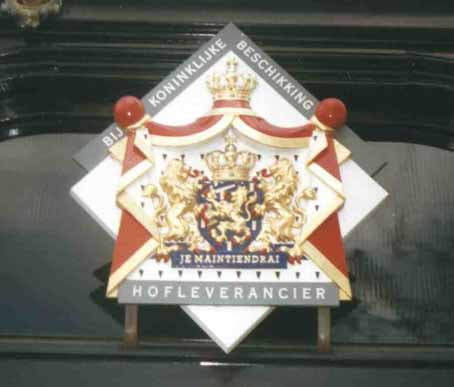 friend of mine, the University listening to a story of Belle van Zuylen (this name derives from Tho Söllynck, a medieval place of justice in the open air in Heyden), the Centro Cultural Instituto Cervantes, Scottish Ladie's Wear Shop, the Shop of Laura Ashley and the Town Castle Oudaen. This was a historical visit. In March 1991 my Spain Plan came to an end there. I represented Elizabeth on that occasion. It was an occasion with very sad memories. Yesterday however I was positively surprised by the support of 'orange' and noticed the names 'Liesbeth' and 'Elsbeth' on the display of the cash register. I offered a copy of my Certificate of Incorporation Instituto Cervantes England and Wales to the management of the castle. They promised me to give it a good place in the room where that project ended and my project started in fact. 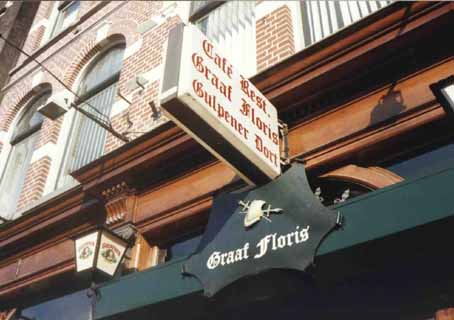 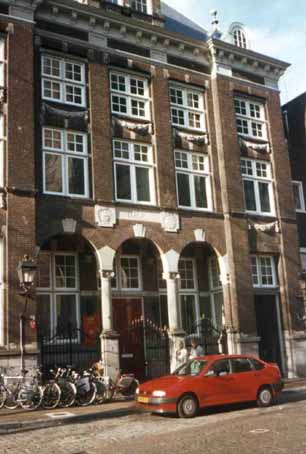 Then I had dinner in Grand Restaurant Le Connaisseur. I chose for Pavipollo Gringo. The menu card reminded me of the card of Restaurant Harvester in Old Windsor near Runnymede 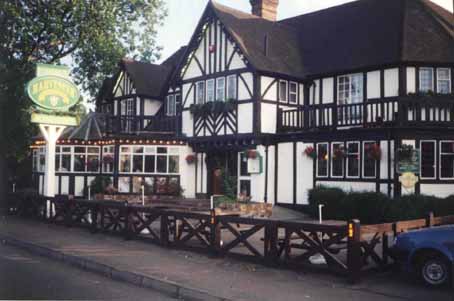 and the Magna Charta of 1215 of King John I. So I thought 'I have to celebrate something' and went to a bar in 's-Hertogenbosch where I hade seen some time ago a gentleman trying to pay with a one million dollar paper. I was recognized inmediately in the crowd. A gentleman throwed to me a piece of paper with the words Oranje Premium and asked me: 'Mr. Van der Heyden, do you know Princess Diana and Margriet?' I replied that I had not yet the honour to meet you but that you certainly know me now. In the middle in the night I continued my celebration following a boy in an orange jacket leading me to the disco Galaxy with the Green Light. There I met a boy with the same expression as Prince Willem Alexander. I went to him right away and said: 'That's a familiar face'. He and his friend offered me a drink and his friend told me 'He is afraid of you'. Meanwhile they played 'O Den Haag, mooie stad achter de duinen' (Oh The Hague wonderful town behind the dunes).Then a lady in a white dress carrying a white handbag offered me a drink. It was exactly the same outfit that I noticed on Page 3 of The Mirror of last Thursday. Boy what a night!