Monday, 1-09-1997
No horoscope today. I sent an In Memorian to Our Queen in a fax message and the Management of de Baak. The last words: 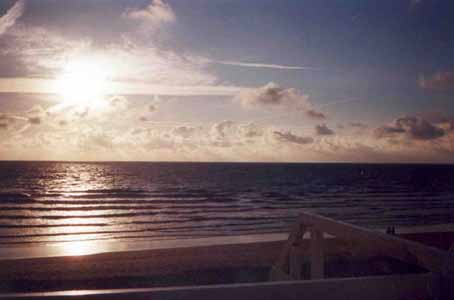 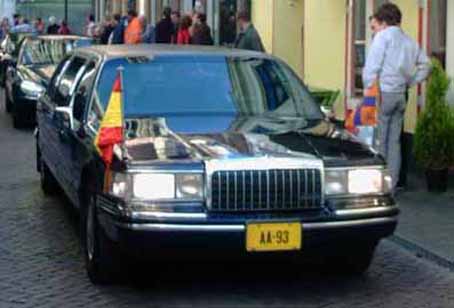 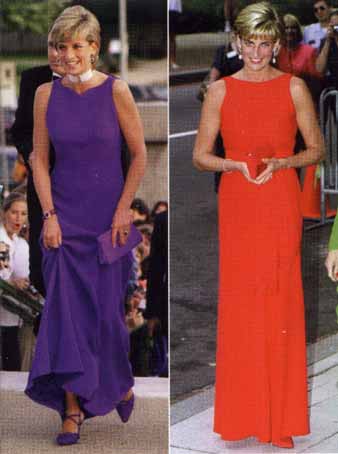 Dear Majesty, Tomorrow it will be exactly a year ago that I sent twenty eight royal roses. Fourteen red roses and fourteen orange roses. If the parties concerned have done what I requested those roses reached Lady Diana, Princess of Wales, on the same day in the Harbour Club in London. Two months before I had established a permanent legal right to use the name Instituto Cervantes in the Netherlands, Belgium and Luxemburg as a tradename for the category education, trainings and courses. In January of this year I also founded the Limited Company Instituto Cervantes England and Wales and I sent my Business Plan to the Governments of the Netherlands, Belgium, Spain and the United Kingdom. The main purpose of the plan is creating jobs for Dutch and English speaking people with knowledge of Spanish. In April of this year I decided to propose Princess Diana to make it a Family Company and went to England from 17 till 30 April and delegated my authorities in the United Kingdom to Her. On 23 April I visited ETON COLLEGE and made a commitment towards Sergeant David Sharp, bodyguard of Prince William, to keep Her weekly informed. In my vision during the time after She had to flee to an appartment in Park Lane with an outlook on Hyde Park and to find capital investors for our company as I advised to Her. Last week I had the great honour to be Your guest at KENSINGTON PALACE, BUCKINGHAM PALACE, WINDSOR CASTLE, Frogmore House, ETON COLLEGE, Hever Castle, Royal Tunbridge Wells, Royal Kew Gardens and HAMPTON COURT PALACE. 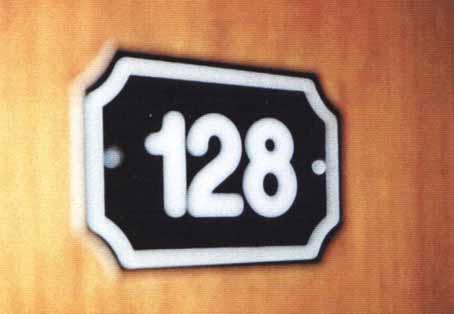 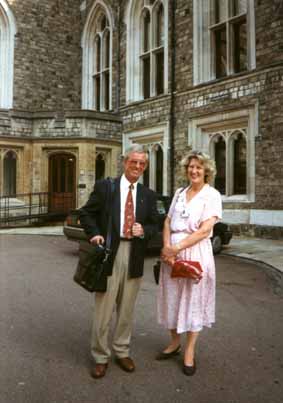 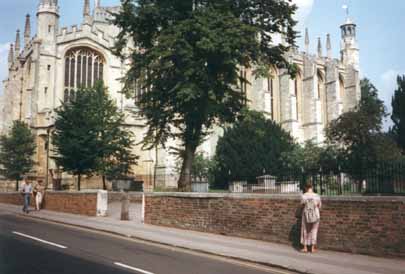 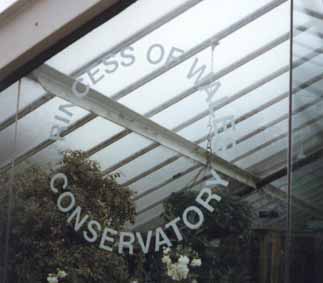 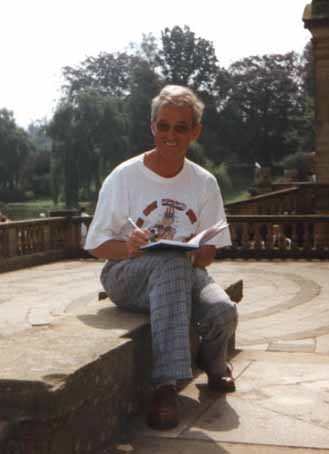 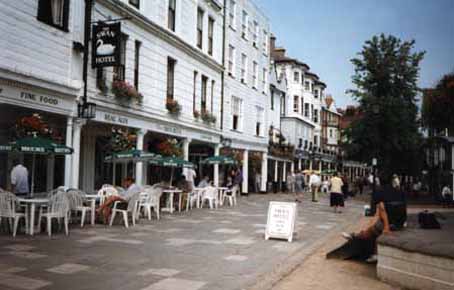 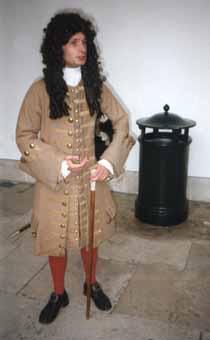 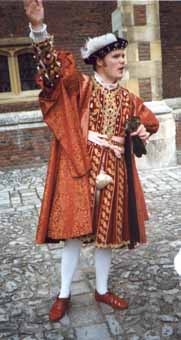 Herewith I have the Honour to request Your permission to contract holy matrimony with The Princess of Wales on next 28 September in Palace Het Loo if She will accept my proposal. I already turned to the Church of England during a service in Saint Mary's Church in Warwick on last 29 April after having deposited the Business Plan in Stratford-upon-Avon the day before. 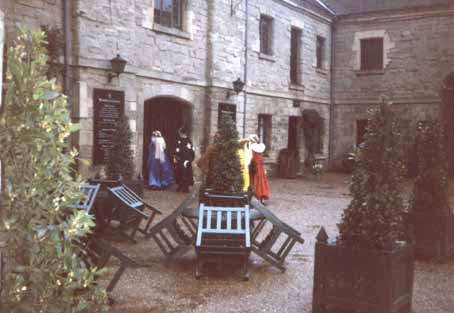 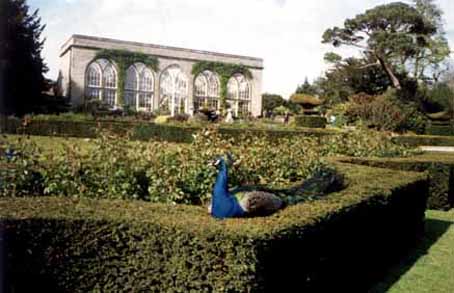 I am prepared to help Prince Charles with the education of Your grand children. On Your Command I will come immediately to Balmoral Castle. With feelings of the highest esteem We remain. Yours Faithfully, JOHANNES L. VAN DER HEYDEN, Enclosed: Certificate of Incorporation of Company Number 3300636 Instituto Cervantes Limited England and Wales. CC Lady Diana Frances Spencer, Princess of Wales, KENSINGTON PALACE. 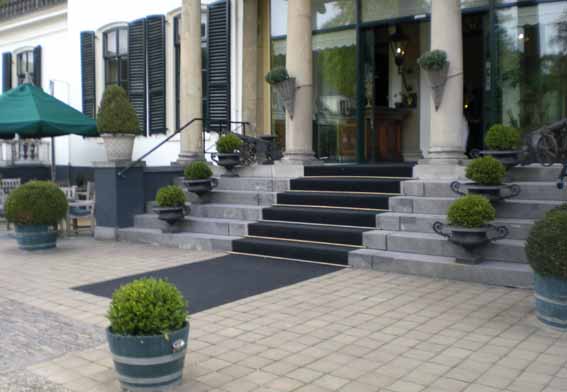